A Moroccan Tanjia is a slow-cooked Marrakesh dish that is traditionally prepared in a clay pot called a Tangia. Rather than cook the meat at home, the Moroccan tangia would be brought to an oven adjacent to a “hammam,” (Moroccan bathhouse), where it would slow cook in the ashes from the fire used to heat the bathhouse. So tangia, like tagine, is a cooking vessel which gives its name to the dishes cooked in it.

Traditionally, our classic Moroccan tangia is made with lamb, but we have concocted an exquisite version of the traditional Moroccan dish using Monkfish and Capers. 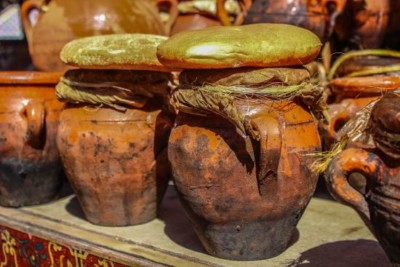 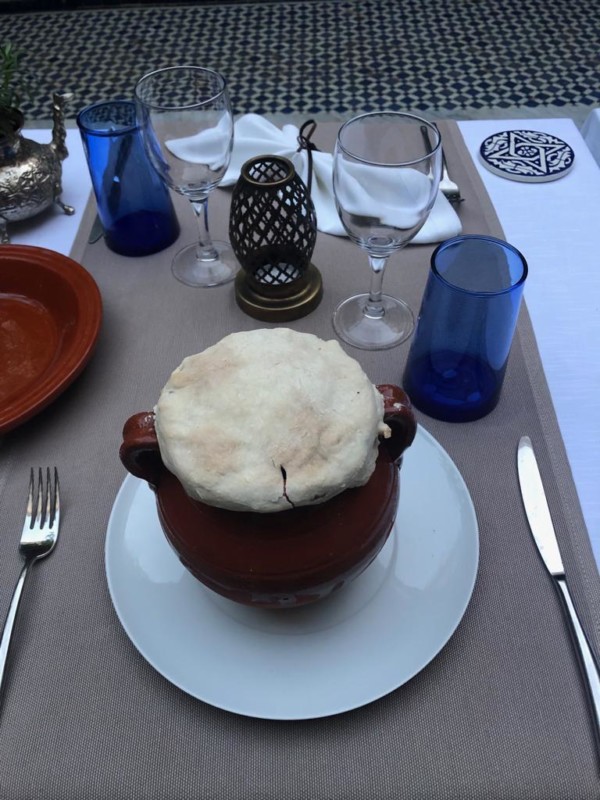 N.B: If you don’t have a Tangia, you can recreate the dish using another oven-proof clay pot, a Dutch oven, or a deep casserole.

We serve The Monkfish Tangia as a Main dish on our Valentin’s Day Menu at our Eden Restaurant. If you can’t be with us then we hope you try it at home and be transported with your dish closer to our hearts!

Experience Coordinator at The Palais Amani